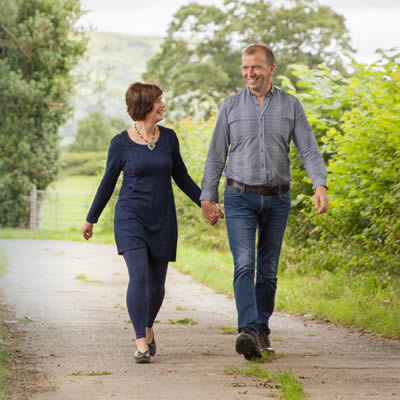 The well known couple, Aled and Eleri Edwards of Cilycwm, Llandovery, have been busy over the past few months preparing and recording a CD.

They are accomplished soloists in their own right, but have, for the first time, decided to combine their musical talents for this CD of duets. The 15 tracks on the CD will appeal to all listeners, spanning most musical eras and many genres, from classical to contemporary. It features five languages, but mostly in Welsh and English. 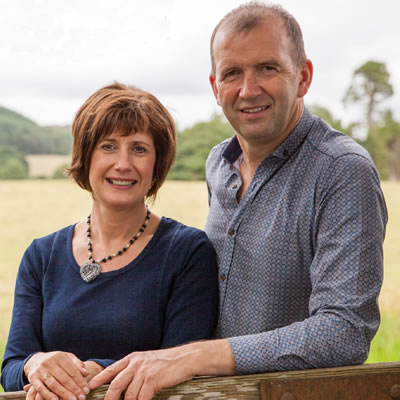 Aled and Eleri are in regular demand throughout Wales and beyond as soloists, and have been fortunate to travel extensively to sing, particularly in Europe and North America. They are also very supportive of the local area, and have regularly helped in raising funds for local charities, churches and chapels.

The CD will be available soon at Welsh shops throughout Wales. Also locally at Cegin y Porthmyn, Craft Centre, Llandovery, and IgamOgam, Llandeilo.